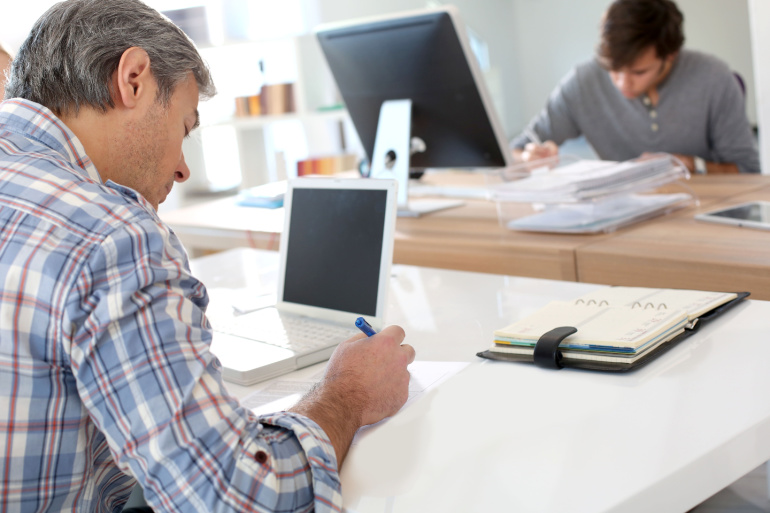 Wayne State University has been named a member of the Global Age-Friendly Universities Network, an innovative consortium of universities dedicated to promoting equity, inclusion, and opportunity for older adults. One of the strategic axes of the university is diversity, equity and inclusion. The AFU designation confirms that “age” is an important dimension of this strategy.

The AFU Global Network began in 2012 at Dublin City University, Ireland, and now includes nearly 100 universities guided by 10 core principles. These principles call on universities to combat ageism and ensure that older people feel welcome on campus. These include encouraging seniors to take on-campus programs and courses, to participate in and help guide research, to develop end-of-life and post-retirement careers, and to utilize the resources of health and wellness. WSU is the third university in Michigan to receive the designation after Michigan State and Eastern Michigan universities.

Peter Lichtenberg, Ph.D., director of the Wayne State Institute of Gerontology, led efforts to bring the university into the network. “I felt we had good alignment between the AFU principles and many of the current WSU practices,” he said. “It reinforces our mission to promote an inclusive approach to older people at all stages.”

To prepare for designation, Lichtenberg formed an Academic Steering Committee representing 18 units across campus to define current practices and age-friendly improvement goals. The committee garnered support from the provost, vice president for research, and the Council of Deans, ultimately culminating in the written approval of the designation by Wayne State University President Roy Wilson.

“The benefits to WSU are vast,” President Wilson said. “Achieving age-friendly status generates a lot of energy around seniors’ issues and invigorates the way we teach and connect. It also provides us with a structure to focus on visionary goals like reducing ageism and increasing cross-generational experiences. While endorsing AFU’s mission and principles, WSU also commits to conducting an annual inventory of its age-friendly practices to quantify its commitment while strengthening areas of need.

The United States is experiencing an unprecedented demographic shift that is shifting the country’s age profile upwards. Within four years in southeast Michigan, the total number of older adults will exceed the number of children, an event destined to repeat itself throughout the state and the country. This change, while monumental, also paves the way for opportunities to engage older adults on the WSU campus, where several support programs are already in place. WSU offers a 75% tuition reduction for students age 60 or older and sponsors the Society of Active Retirees, a 1,200-member lifelong learning community. Its volunteer workforce includes 300 people aged 50 and over, and more than half of its faculty and 40% of its staff are 50 or older. WSU also has an extensive aging research portfolio, having received $54 million in funding for aging issues since 2015.

“We are starting from a position of strength in our adoption of the AFU principles,” said Mark Kornbluh, vice president and senior vice president of academic affairs. “And we are committed to growing from there. This designation is an honor and a call to action to continuously evaluate our treatment of the aging community and to deepen our commitment to aging issues.