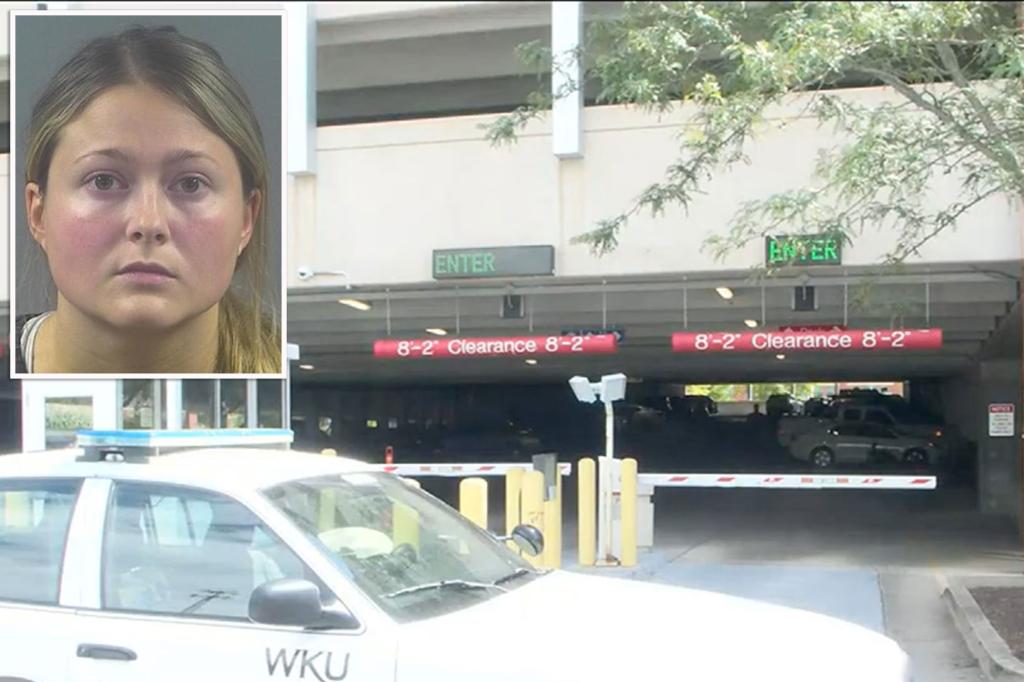 A “small town” sorority sister has been arrested for jokingly calling out a bomb threat on the Kentucky college campus she attends, according to reports.

Hailee Reed, 20, was charged with making first-degree terrorist threats and was taken into custody by police at Western Kentucky University, where she attends school, WBKO reported.

University police initially investigated suspicious materials authorities believed to be an explosive device around noon in a section of campus, though it was later determined to be just building materials, reports TV channel.

Shortly after the unfounded suspicion, police said an anonymous threat was posted on social media and then targeted at a campus parking structure, according to the Bowling Green Daily News. The newspaper reported that police determined the fear was also unfounded and quickly found a person of interest who admitted the threat had no validity.

“Unfortunately, a student posted this message on the Yik Yak social media site,” Melissa Bailey, WKU’s public information officer, told WBKO. “The student posted it to be a joke. These things are taken very seriously, so we are investigating these threats to the fullest extent. They have been taken into custody.”

Reed is believed to be from the town of Stanford in Kentucky, which has a population of less than 4,000. She is also apparently part of a sorority on campus, Alpha Xi Delta.

“At first, going through the recruiting process was very intimidating for me. Being from such a small town, being in organizations like a sorority was unfamiliar to me,” the junior wrote on a July 5 Instagram post. connected to a page run by Western Kentucky University Greek Life.