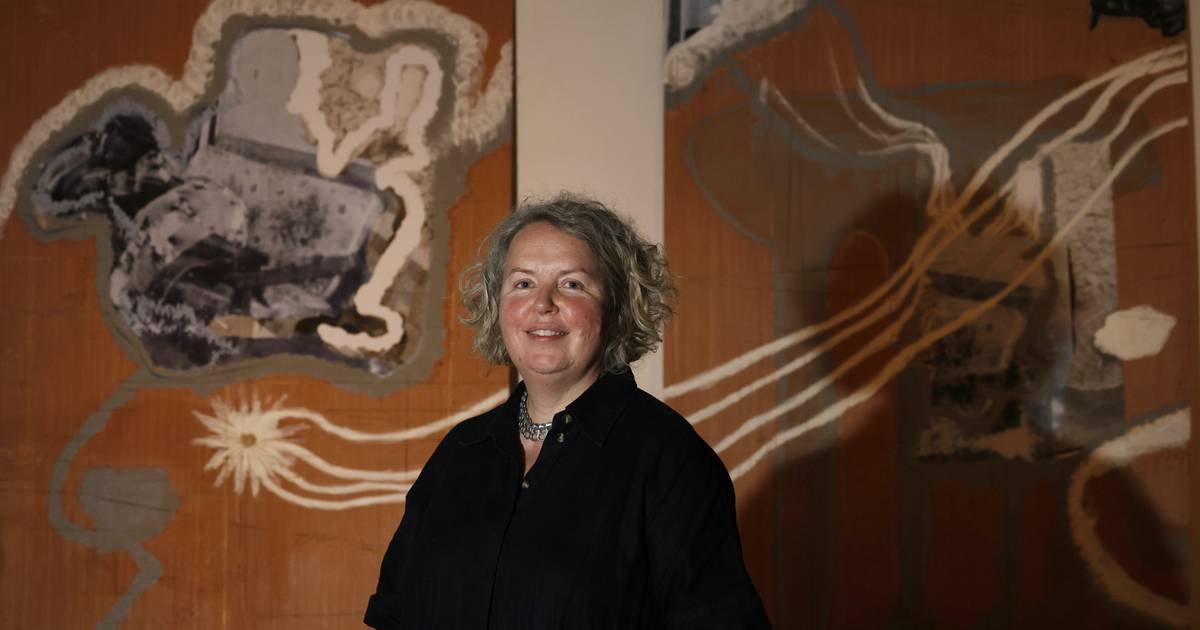 The Higher Education Authority Bill represents the biggest shake-up in the governance of higher education institutions in 50 years. It is due to complete its passage through the Oireachtas later this week. The legislation will strengthen the power of the Higher Education Authority to set performance frameworks, stipulate funding conditions and ‘corrective action’ in the event of non-compliance.

Dr Linda Doyle, provost of Trinity, said the legislation follows a worrying international trend to ‘limit’ the autonomy of higher education institutions, and said ‘the devil will be in the details’ of implementation of legislation.

“It represents a step closer to reduced autonomy, for the most part. From the point of view of [higher education] sector, I do not speak alone,” she told The Irish Times. “I’m not saying the bill will lead to that, by any means, but if you lose your autonomy, someone could potentially tell you what to teach, who to hire, and what to research.”

One of the main advantages of the university sector, she said, is to have autonomous institutions that can critically challenge society and engage in independent research of the highest standards. “Sometimes people think that [our concerns] are about to not want to comply. But it’s about making sure we got that [autonomy] … if you look around the world, what I see is a real trend of erosion of autonomy,” she told the Irish Times in an interview.

Academics from EU member states such as Hungary and Poland have criticized curbs on academic freedom where governments have been accused of relying on higher education institutions to drop courses and research that criticize their policies.

“I don’t think you can sit in a country like Ireland and think that everything will be fine. Because we have countries in the EU, like Hungary and Poland, where things are not going well. So I don’t think we should rest on our laurels and say, ‘oh, we’re awesome.’ To some degree, there should be some kind of tension and discomfort, but productive.”

Higher and Further Education Minister Simon Harris insisted that the new legislation protects academic freedom and the autonomy of higher education institutions. He recently said the legislation was not intended to create an expansive set of new responsibilities for the Higher Education Authority, but to give it new legal powers to provide a stronger foundation for the functions it already performs.

Mr Harris said the purpose of the legislation was to empower each institution to achieve its mission, purpose and value to society.

“We value the autonomy,” he recently told the Oireachtas. “It’s about trying to find the right balance between putting the structures in place to empower a governing authority and allowing it to take care of its own internal governance. I am convinced that the provisions of the legislation cover all of this.

While Trinity had previously expressed concerns about the bill’s impact on its ‘separate’ 400-year-old legal structures, Dr Doyle said those concerns had largely been addressed.