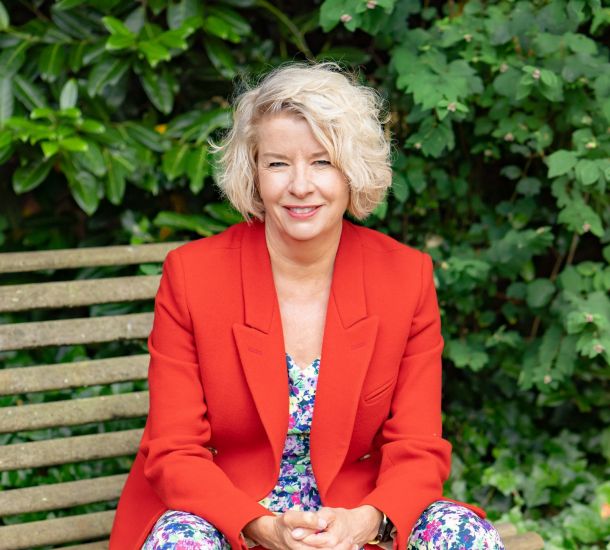 To coincide with the launch of Times Higher Education‘s Reputation Rankings on November 16, we publish a series of commentaries on reputation and higher education.

Reputation matters. It influences who we need and want to engage with, and can help or hinder ambitions. As our industry becomes more and more homogeneous, it becomes clearer than ever that reputation is one of the few things that can differentiate your institution from the competition, at home and abroad.

Experience has taught me that national reputation is less likely to sway potential international students because it is so rooted in the local context. Needless to say, all students share some drivers of college choice, but there are significant differences between domestic and international students. These include location, affordability, visa regimes, and the reputation of institutions in the students’ home country.

If you’ve been successful in one geographic area, it takes vision and a certain amount of humility to relearn for a new context. The commitment of the University of Sydneywhere I worked as Deputy Director of External Relations from 2017, with China and India being key examples.

While China and India overall are the two largest international markets for many universities, their demands are widely divergent due to differences in government structures, economies, cultures, and values. Sydney had a solid reputation in China based on years of institutional investment and a long track record of success for Chinese graduates.

The relationship with India had, by contrast, been inconsistent, underfunded, and led by a small (but dedicated) group of scholars with an interest in the region.

Developing a relationship with Indian institutions, partners and potential students required a tailored approach for an Indian audience that had capital and authenticity. At the same time, it was crucial to remember that the university was working in a larger global context.

There was a need to make degrees affordable in India without undermining the prestige that award had in other markets, to determine where to focus media efforts in a country with over 100,000 official publications, and to build new partnerships without neglecting or undermine the elders. .

All this in a context very different from that in which the university had the resources to engage. He took a holistic approach to continue to support colleagues already working in the region and seek their advice and guidance. Country expertise specialists have been recruited and advice from the Indian diaspora living in Sydney has been actively sought.

Media efforts focused on topics that were particularly relevant to the people of India at that time, and a series of high-level scholarships emphasizing nation-building and equity were launched.

This has been complemented by a series of innovative partnerships with higher education, industry and non-profit organisations, with a particular focus on joint research and skills building for employability. And all of this was underpinned by a ‘down to earth’ approach – which ended up transforming the university’s reputation in India.

One way is the effective use of social media. It can be a toxic environment at times, making it easy to lose sight of the power of certain platforms as a tool for engagement, rather than just outreach.

Traditional media continues to play a role, but smart marketing teams are now also working to help scholars hone their social media skills, build hook-up target lists, and develop strategies for spreading their content. work which are complementary to the traditional circuit of press releases and conferences.

When done well, it works because scholars tap into other people’s networks without fear of distortion, providing them with information that interests them and creating an immediate opportunity for engagement.

After two difficult pandemic years, many believe that at present nothing can replace the opportunity for direct collaboration and partnership when building relationships between individuals and organizations. Times have changed, however, and most institutions have gone beyond the memorandum of understanding, which often led nowhere. Universities recognize that defined partnerships, rather than vague agreements, lead to true collaboration.

University partnerships have, for the most part, happened by chance, and much of their success depends on the right time, the right place and the right funding – reputation often not being part of the design. There are, however, a few examples of universities rethinking the way we partner from the ground up.

One example was a global strategic partnership project initiated by Kathy Belov, professor of genomics and professional vice-chancellor for global research engagement at the University of Sydney.

This focused on the development of 28 new international strategic partnerships at the university-wide level. Universities from North America, Asia and Europe were selected using criteria that looked for the potential benefits a partnership could bring to each institution, including impact on reputation. Seed funding has been made available by both institutions to facilitate academic partnerships.

Student and staff exchanges were encouraged and supported under the agreements, while momentum was maintained through a structured governance model. Lessons were systematically shared across the initiative through tailored conferences and seminars.

The initiative was to be funded, managed and promoted, but it has raised the university’s profile with 28 highly qualified partners and created the context for continued collaboration, which is already reaping the rewards.

When it comes to reputation, we cannot ignore crisis management. I have worked in and with universities around the world for over 15 years, and I feel that hostility towards the sector from some quarters has grown exponentially over that time.

Crisis management is no longer seen as a rare event that we plan for through tabletop exercises, but rather as part of our daily existence. I believe that some universities would benefit from having trained resources dedicated to helping the organization respond to these forms of inquiries and feedback. A knowledge of institutional history, emotional maturity, common sense, and a nuanced command of the language can, in my experience, go a long way toward mitigating the most searing attack and presenting a more balanced view.

Finally, remember that it is not possible to fix everyone’s opinions on you. Universities have limited resources and conflicting priorities – and trying to manage all of our reputations is like trying to boil the ocean. So focus on those whose opinion matters and have the courage to walk away from those who don’t.

Reputation is a university’s currency for engaging with the world. Feed it, protect it, and never take it for granted.

Tania Rhodes-Taylor is the Managing Director of Otus Advisory, a consultancy and coaching firm in the field of higher education. She previously worked at universities in the UK, Europe and Australia and was Deputy Director of External Engagement at University of Sydney.