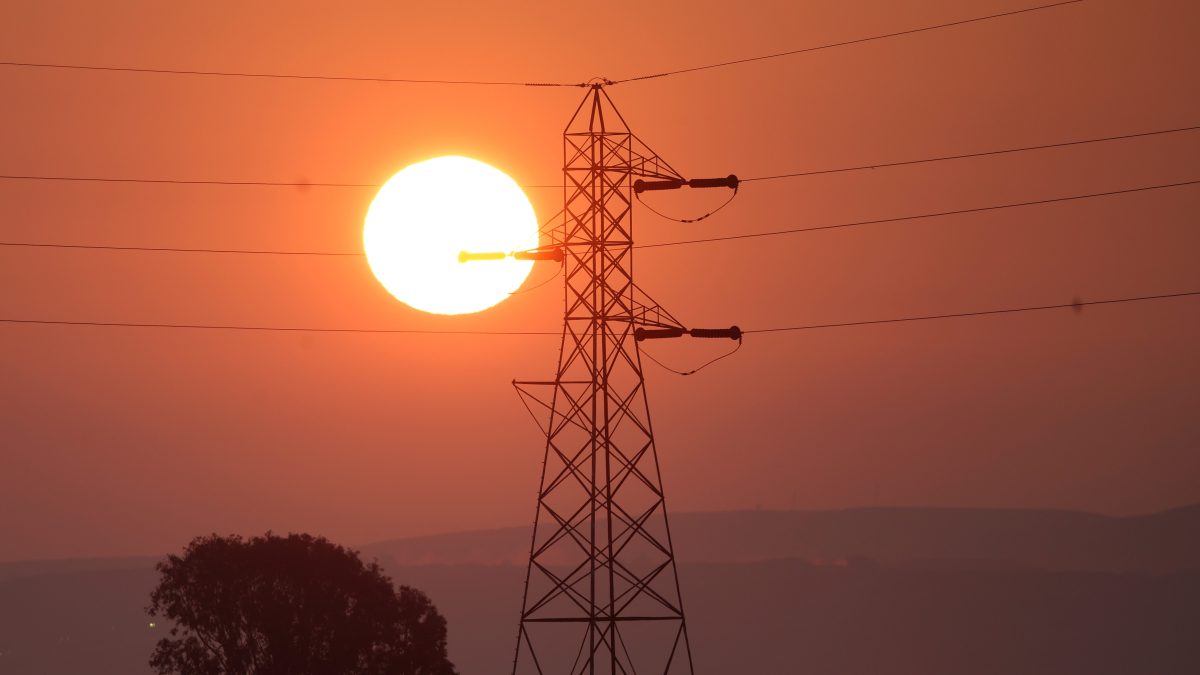 In Texas, California, and even parts of the Midwest, electric providers are warn people on peaks in demand due to hot weather and maintenance issues. And they could urge people to prepare for power outages if supply cannot keep up.

This new reality of demand constantly outpacing supply is causing some electricity providers to question the model and try to figure out what would work best to keep the lights on.

In Texas, there is a time window during which power plants can be shut down for maintenance. ERCOTthe state network operator, dictates that they do so between September 15 and May 15, when traditionally the weather is relatively mild.

“Well, it just so happened that summer came a few weeks earlier this year and we were caught with a lot of our power plants actually offline,” said Joshua Rhodes, a research associate at the University of Texas at Austin. .

He said capacity-wise the state should be OK, and he’s cautiously optimistic that utilities won’t have to implement blackouts this week. But, “things look tight. It’s a bit early in the season to be this tight. So it’s a bit unnerving,” he said.

After a winter storm two years ago that left hundreds dead and millions without power, Texas lawmakers passed laws to bolster its power grid and invest in new, largely gas-powered supplies. natural. Critics are dubious.

Lewin said lawmakers are trying to solve 21st century problems with 20th century solutions. “So I think we should rethink the models. Nobody understood that,” he said.

And, he says, everyone is trying to find a solution. California has a different approach than Texas, forcing more of its electricity to come from renewables instead of letting the market decide.

Some have expressed concern about whether the California grid is ready for all this renewable energy. But Brian Terroja, a researcher at the University of California at Irvine, said that was the wrong question to ask.

“What we should be talking about is not so much whether the network is ‘ready for it’, but what steps need to be taken to accommodate these new resources?” he said.

According to Terroja, building solar power plants, wind farms and storage batteries is the first part of the equation. Then states must build the infrastructure to get that electricity from power plants to people’s homes and businesses.