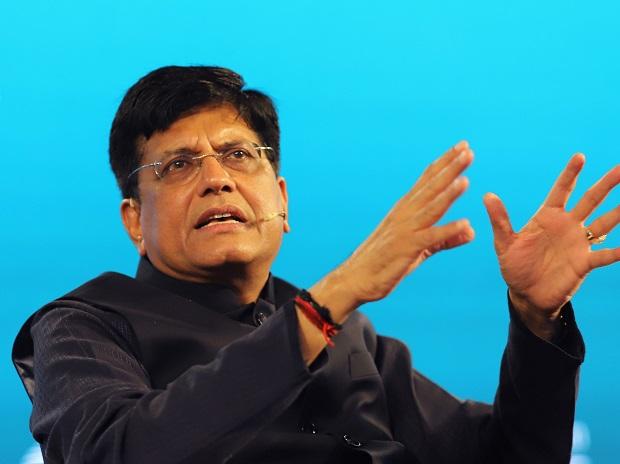 In a meeting with university management, faculty and staff, he said: “I have personally seen over the past eight years in government that Prime Minister Modi’s way of working incorporates very thoughtful management principles.”

Minister Goyal gave a candid overview of his interactions with Prime Minister Modi and his ways of implementing and executing policies in India: “Prime Minister Modi’s way of working has management principles that articulate his thoughts on preparing the agenda or blueprint for India’s progress.”

Goyal also shared how PM experiments with ways to apply innovative methodologies and his keen eye for detail and oversight.

Citing the example of the UJALA LED light bulb program which has created a large and sustainable market for LED light bulbs in India using the subsidy-free bulk purchase model, a classic case study of PM Modi’s vision for energy saving.

Goyal hailed PM Modi and his “unparalleled management skills” which paved the way for increased demand for LEDs and the drastic fall in the retail market price.

Earlier on Monday, when he arrived in the United States, he also highlighted Prime Minister Narendra Modi’s leadership and said that under his leadership, India had achieved many glories.

“Under the leadership of Prime Minister Modi, the pride of India has risen in the world. We have just celebrated ‘Azadi ka Amrit Mahotsav.'” Many overseas Indians have said that the value of Indian passports has increased considerably. The only desire in every Indian’s heart is for us to become a Vishwa Guru,” Goyal said.

The minister is on a six-day visit to San Francisco and Los Angeles starting today to attend the India-US Strategic Partnership Forum Conference and the Indo-Pacific Economic Framework Ministerial Meeting ( IPEF).

Minister Goyal will meet with US Trade Representative Katherine Tai and US Secretary of Commerce Gina M Raimondo on the sidelines of the IPEF Ministerial meeting. The IPEF was launched jointly by the United States and other partner countries in the Indo-Pacific region on May 23 in Tokyo.

(Only the title and image of this report may have been edited by Business Standard staff; the rest of the content is auto-generated from a syndicated feed.)