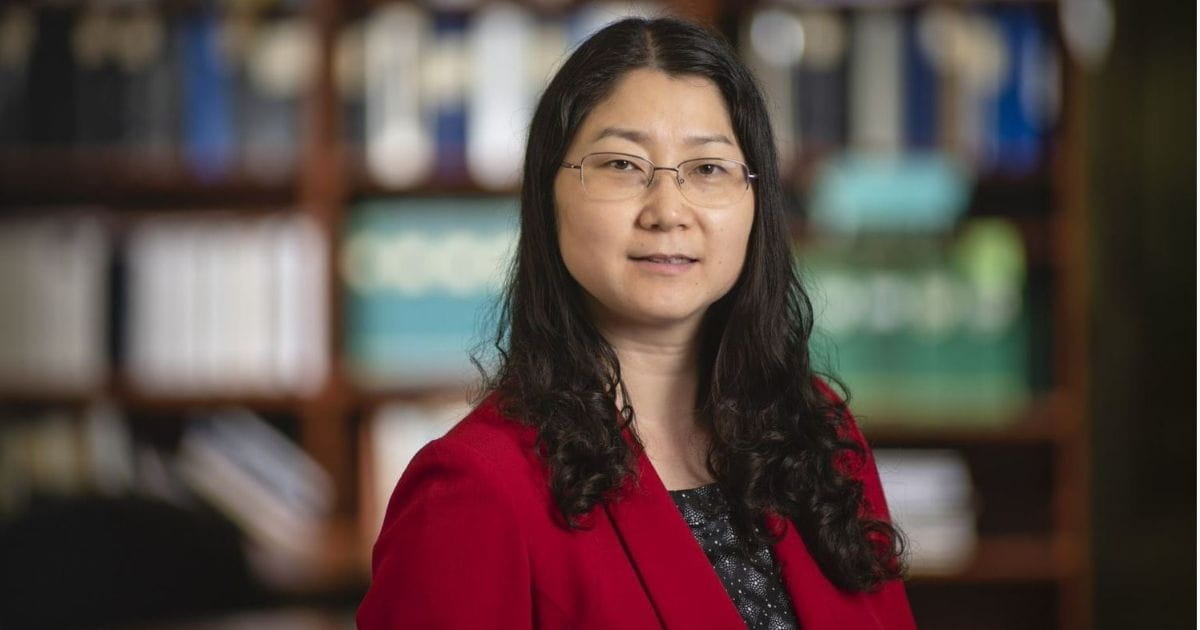 NASA has selected a space physicist from the University of Texas at Arlington to play a leading role in a new project that will change our understanding of Earth’s upper atmosphere.

The Geospace Dynamics Constellation (GDC) mission will use satellites to study the Earth’s upper atmosphere and provide the first direct global measurements of the complex and dynamic boundary between it and space, called the ionosphere-thermosphere (IT) system.

NASA has named UTA Distinguished Professor of Physics Yue Deng as one of three GDC Interdisciplinary Scientists (IDS) to lead the mission, along with Rebecca Bishop, Senior Scientist at the Aerospace Corporation, and Jeffrey Thayer, professor of aerospace engineering science at the University of Colorado.

The GDC mission will allow scientists to better understand the structure and behavior of the computer system. Specifically, the mission will reveal new insights into how computing responds to energy input from the sun and the space environment above and the lower atmosphere below, and how it redistributes that energy internal on a global scale, according to NASA.

The processes and dynamics active in the computing region are involved in many of the effects of space weather on Earth, such as disrupted communications and navigation signals, satellite orbit disturbances, and some power outages.

“We are very excited to serve the GDC mission,” Deng said. “The GDC mission will provide an unprecedented opportunity to fill a critical science gap regarding multiscale computational coupling and create a giant leap forward in the specification of energy and momentum deposition and in the understanding of perturbations in the system. computer science.”

The level of detail and resolution achieved through the mission will provide a better understanding of the space environment surrounding Earth and enable new insights into the fundamental dynamics of planetary atmospheres in the solar system and beyond.

NASA has declared its intention to select the rest of the science team and instruments that will fly on the GDC spacecraft in early 2022.

“It is a huge honor for Dr. Deng and his colleagues here at UTA,” said Alex Weiss, Professor and Head of UTA’s Department of Physics. “Being included in a leadership role on a major NASA project speaks volumes about the quality of work being done by Dr. Deng and all the professors involved in space weather research here at UTA.”

Deng has over a decade of experience in space physics research, including leadership roles in national collaborative projects. Last year, Deng, Welling and Sheng received a $652,000 grant from NASA through its Heliophysics Living with a Star program to study the impact of space weather on Earth, specifically how solar-induced phenomena affect power grids. The goal of the project is to use numerical computer models to better understand how space weather affects changes in the disturbance of the Earth’s magnetic field and the geomagnetically induced current.

Deng is also leading a multi-disciplinary academic research initiative project to develop next-generation simulation capability in multi-scale computational coupling for environmental specification and prediction. The project, which involves seven universities with UTA as the lead institution, is funded by a $7.3 million grant from the U.S. Department of Defense and an additional $1.5 million grant Deng received in 2019.

Deng came to UTA in 2009 and received the College of Science Research Excellence Award in 2016, the UTA Award for Outstanding Research Achievement or Creative Accomplishment in 2017, the UTA Distinguished Record of Research Award in 2019, and induction into the ‘UTA Academy of Distinguished Scholars. in 2020.