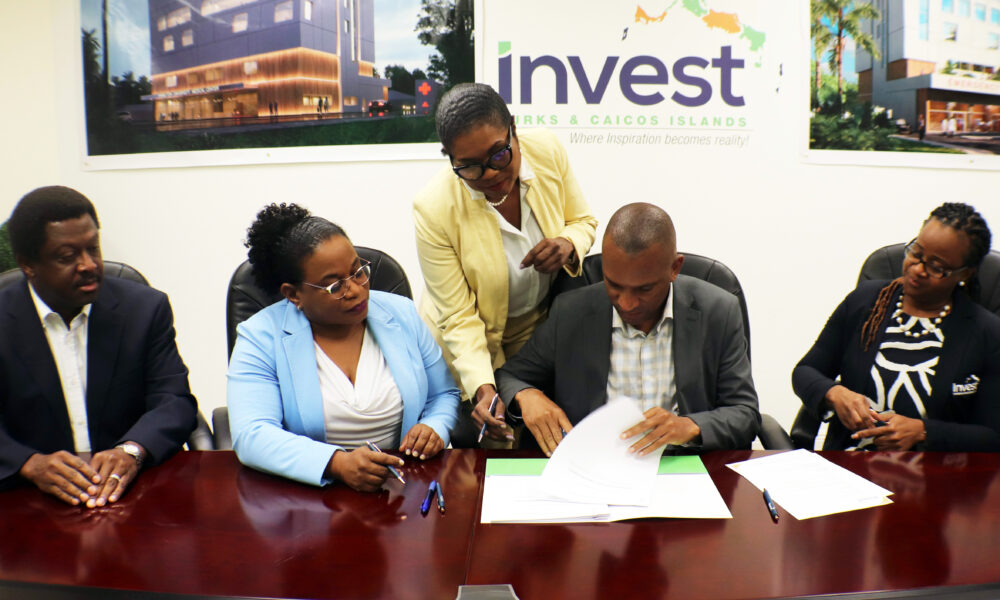 The intervention included the provision of developmental assistance, stimulation and therapy, assistive devices and educational support.

As reported in the Jamaica Economic and Social Survey 2021, there were 888 referrals to ESP last year, with Kingston and St. Andrew recording the highest number at 400, followed by Portland, 84; Saint Catherine, 77 years old; and St. James, 70.

At the end of the year, school enrollment stood at 701 children, including 458 boys and 243 girls.

Of the total enrollees, Kingston and St, Andrew at 315, accounted for 44.9%, Portland and St. Catherine each had 66 enrollees, while St. James had 46.

In all parishes, boys outnumbered girls among PSR beneficiaries.

“Parenting workshops, trainings and counseling sessions continued to be held to support parents and other caregivers, while the reach of the program was extended to the whole island through the use of a mobile response unit,” the survey states.

The document further indicates that a blended approach, involving physical interaction and virtual connections, has been used to maintain ESP activities as the pandemic drags on.

The provision of shadow carer assistance to children with special needs in the learning environment continued to receive support from the Special Education Unit of the Department of Education and Youth.

The survey also noted that aspects of motor dysfunction continued to be addressed through the purchase of adaptive equipment such as specialist wheelchairs, walkers, supports, special seats and other stimulation equipment.

During the year, a total of 102 children moved from ESP to special education units or regular classes in the primary education system.

Some 2,514 intervention sessions were conducted as part of the community-based rehabilitation program using the blended approach of virtual meetings and physical contact time.

ESP is an early intervention program under the Department of Labor and Social Security for young children (0-6 years) with various types of developmental disabilities.

Among the disabilities managed by this program are cerebral palsy and other physical disabilities ranging from sensory impairment, autism, Down syndrome, developmental delay, secondary to psychosocial deprivation and comorbid behavior problems, including including Attention Deficit Hyperactivity Disorder also known as (ADHD).