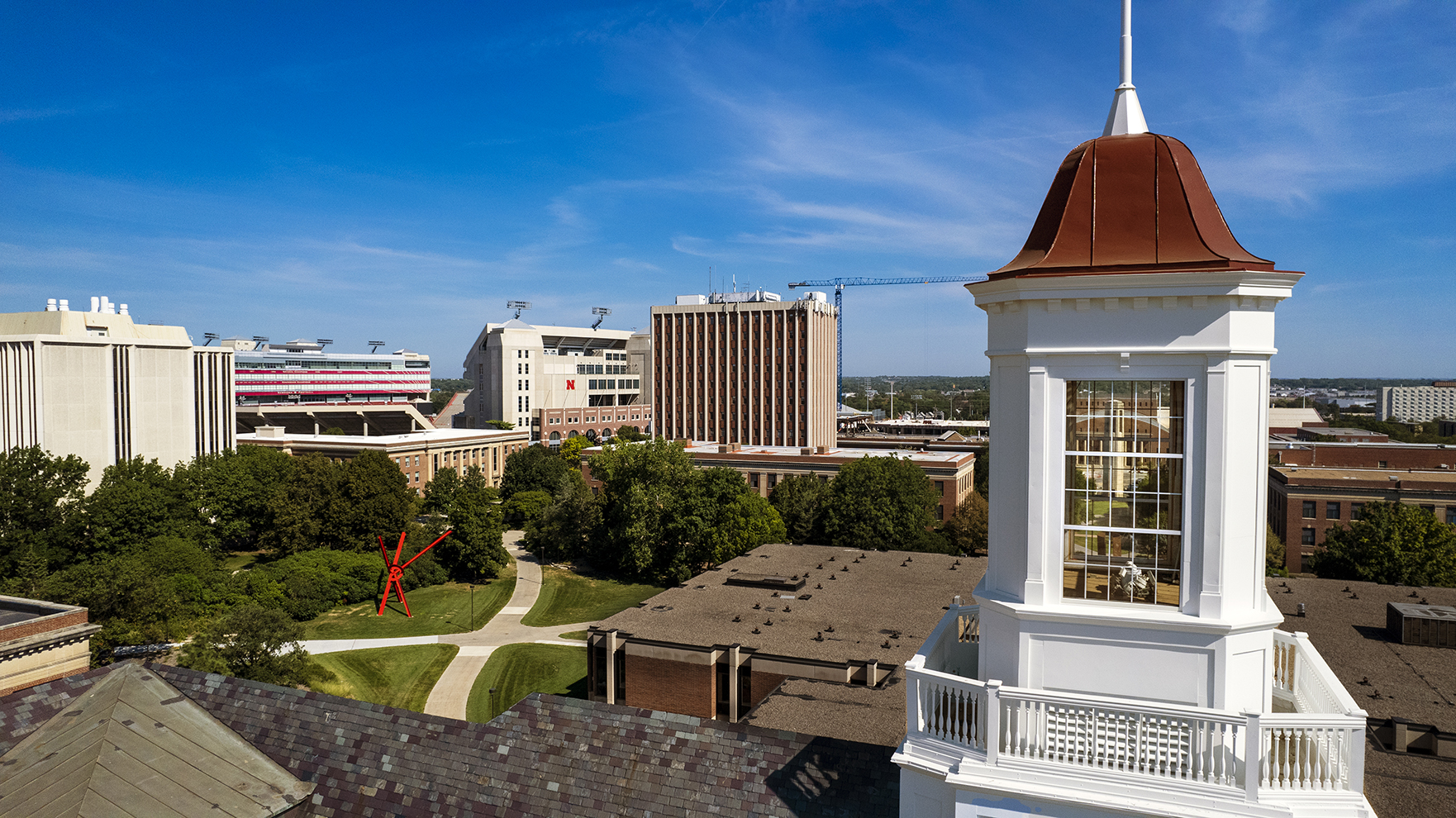 The University of Nebraska-Lincoln is accepting nominations for its first Staff Senate, a governance body that will represent and advocate for all staff employees.

The formation of the staff senate fulfills a N2025 Strategic plan goal to create and enable access to a university-sponsored council for staff. The senate is responsible for providing information and advice on relevant issues to university leaders.

The work has been carried out since the spring of 2021 by an Exploratory Committee of the Staff Senate. Through discussions with campus leaders and a series of open forums, the committee developed proposed bylaws, an organizational structure, and selected Joann Ross to serve as Staff Senate Coordinator.

The committee is accepting applications until October 14. The elections are scheduled for October 31 to November 22. Senate terms begin in January 2023.

“The formation of the Staff Senate is an incredibly positive step for our university,” said Chancellor Ronnie Green. “I encourage all interested employees to apply for this new advisory body. Additionally, supervisors must be willing to allow staff to participate.

“Being elected by one’s peers to serve in the State Senate is an official and important service to our university. All tasks related to this service will be considered as worked time.

The staff senate will consist of 51 members – 46 who are eligible to vote, representing specific areas of the campus community, and five non-voting ex-officio members (three from A system and two post-docs).

The senators will represent one of the seven “districts” defined by the general organization of the university. These “districts” are: university colleges; business and finance; Chancellor; Institute of Agriculture and Natural Resources; another Executive Vice-Chancellor; To research; and student affairs.

The number of senators was determined by the size of each district – starting with two representatives for the first 100 employees, then adding one for every next 100 employees.

Meetings will be scheduled for one hour each month. Additional time will be required if a senator chooses to participate in a Senate committee. The Staff Senate President and other officers should expect a greater time commitment.

Staff members who meet Senate requirements should work with their supervisors to request permission to participate. Participating staff will not be financially remunerated.

Full details of the Staff Senate, including nomination forms, are available online.