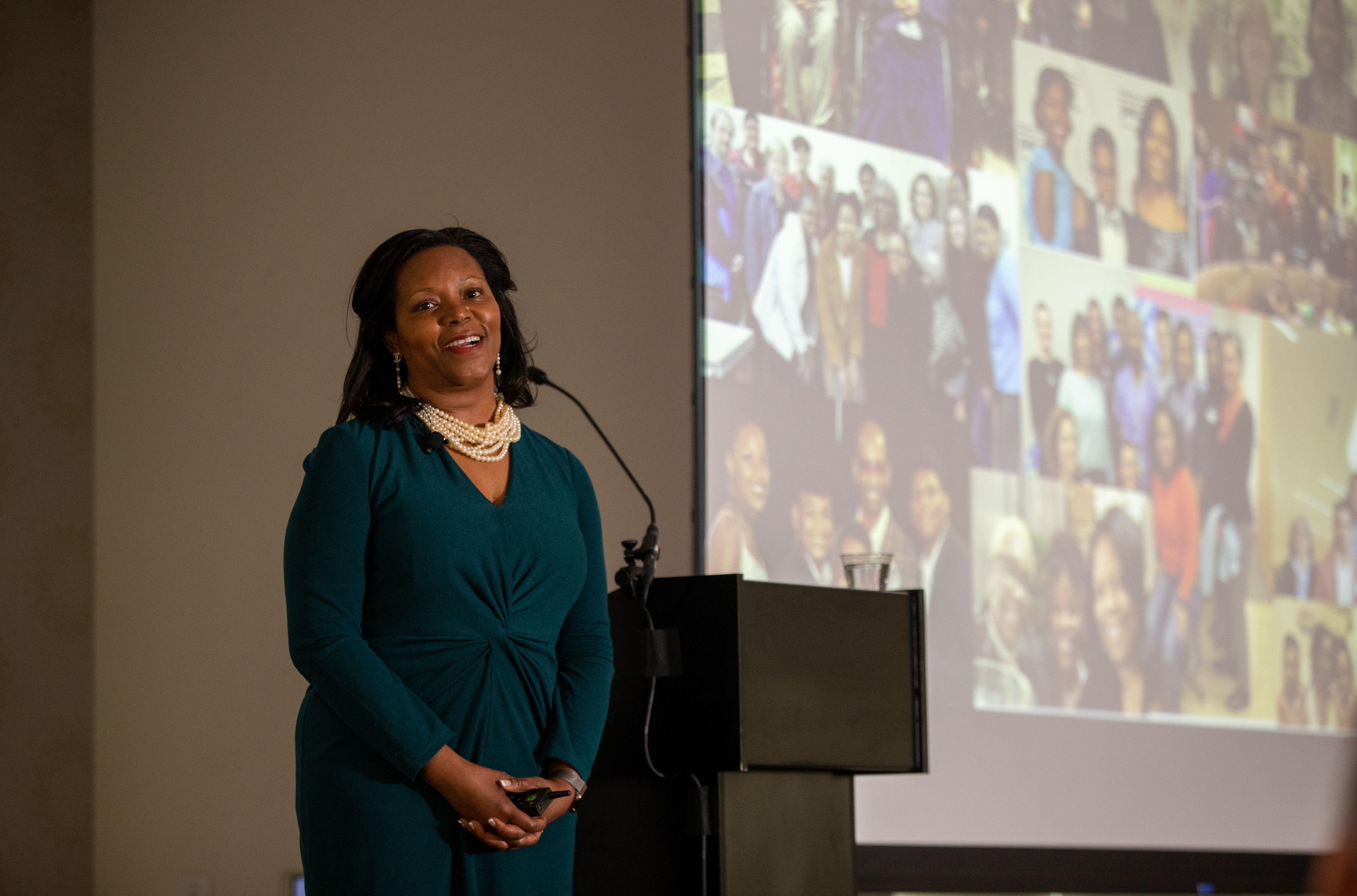 Health equity also means considering the history that has shaped racial bias in our health care system. Racial categorization – ultimately a tool of racial oppression – has deep roots in eugenics. A person’s race was once considered an indicator of their intelligence and health. However, race is not based on biology or genetics but rather on social groupings.

Doctors and scientists have played an active role in shaping this ugly narrative, and its stain is hard to erase. For example, spirometry (used to test lung capacity) always uses race-based correction.

This correction assumes that black patients have lower lung capacity than white patients. This practice dates back to Samuel Cartwright, a pro-slavery doctor. In 1864 Cartwright argued that slaves needed excessive labor. He felt that the work would increase their lung function and improve their intelligence.

Racism, not race, is the reason we have health inequalities. And this too has a direct impact on the physical and mental health of oppressed communities.

For example, our research has linked structural racism to breast cancer outcomes. Exposure to racism leads to increased physical and mental stress.

This opens the door to a plethora of physiological changes. These changes, in turn, put people at higher risk for serious health problems, including cancer.

But racism doesn’t have to be blatant. It often hides in our system in subtle ways that can be difficult to detect.

This is why health officials must engage in the fight against racism. This allows them to identify and address these gaps, from the individual to the systemic.