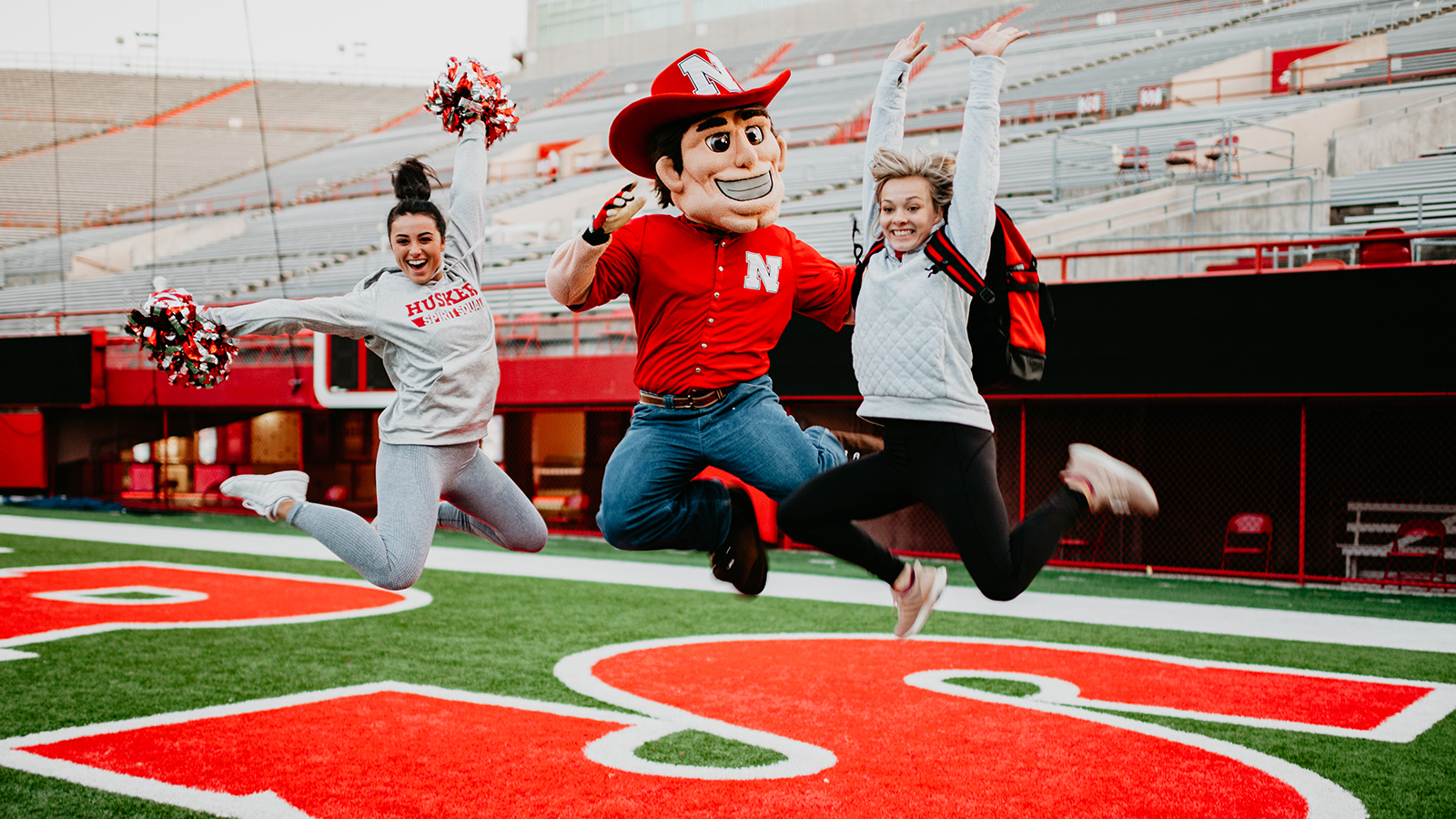 This column is a regular feature of Nebraska Today. Faculty, staff, and students can submit accomplishments to be considered for this column by emailing [email protected] For more information, call 402-472-8515.