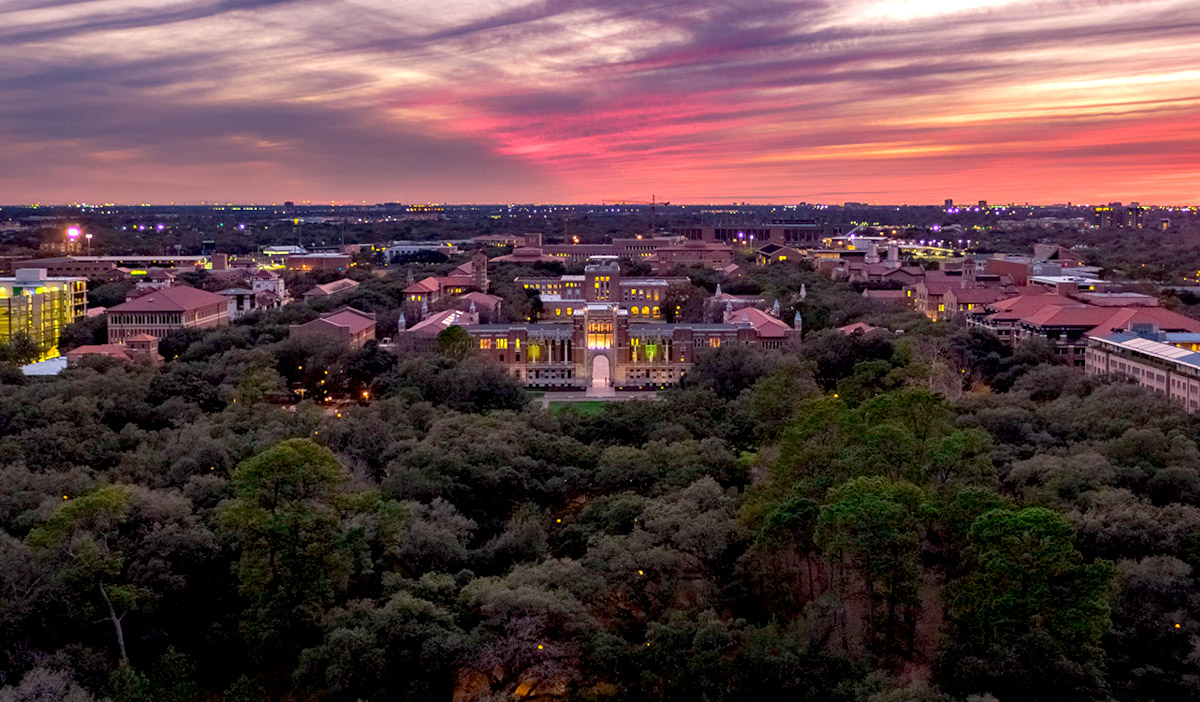 In our Must do things around Greater Houston series, we take a look at Houston’s vast array of communities, neighborhoods and destinations to bring you five fun, tasty, surprising and engaging reasons why you should visit them.

While you might not expect to spend much time at Rice University (whether you’re a student or not), you might want to think back to the 294-acre campus.

For starters, it makes for a really nice weekend walk (especially when followed by a nearby brunch). And catching a Rice Owls game is always a good idea.

But the fun and action don’t stop at sports and food. Here are five more ways to experience college life at Rice University.

5 things to do at Rice University

'Serious misconduct' on the part of Murdoch University's director of animal husbandry, Kim Thomas, was…